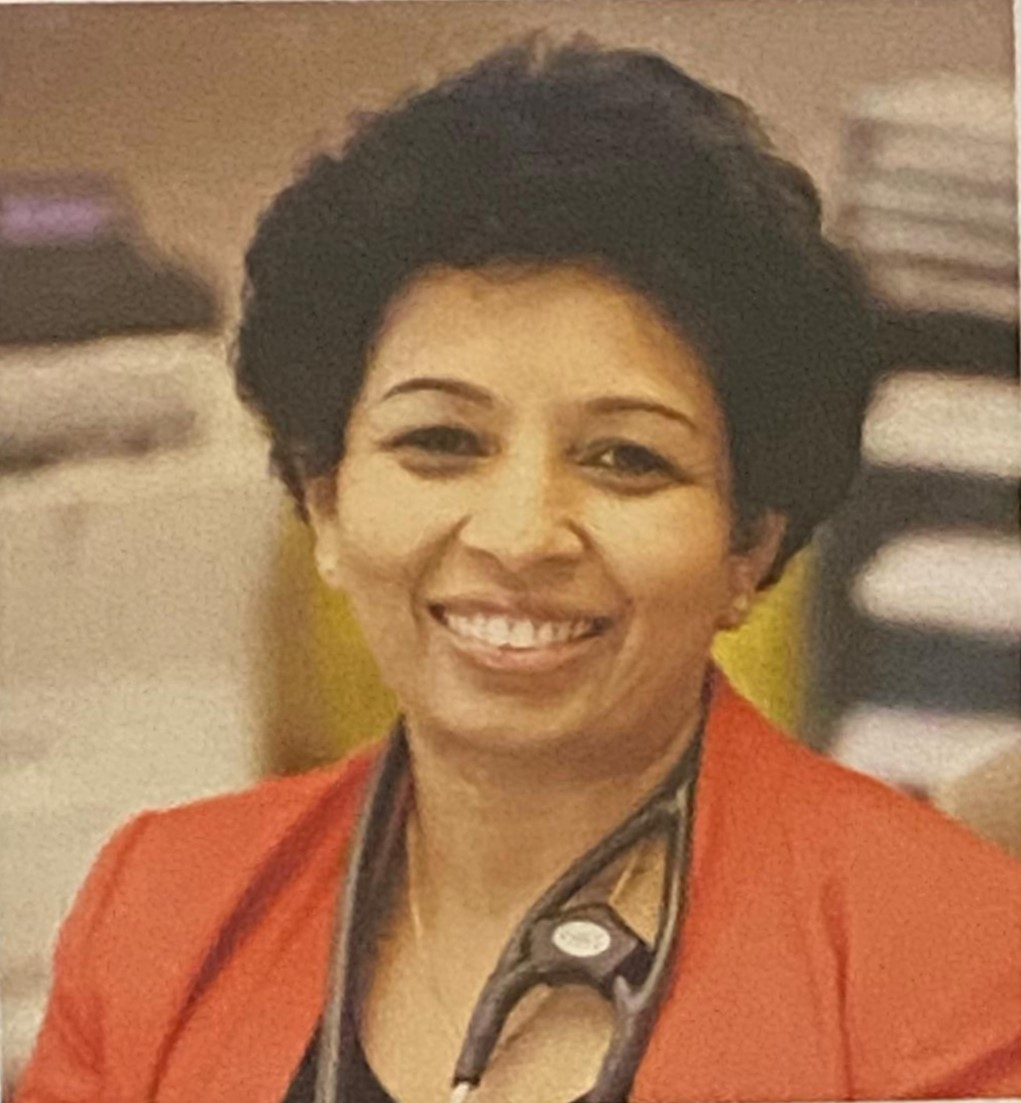 Dr PushpaRavindranayagam Completed Her medical Degree In Russia 1992. Migrated to Australia from new Zealand in 2001

Previously Worked  at  the Alfred ,Boxhill ,Maroondah l,William Angliss and Mildura Hospitals. She completed her General practice training in  Australia and Been a GP since 2004 and Fellow of  Royal Australian college of General Practice in 2007.

she  has made a significant contribution to General practice  training, Including  GP Registrar training and IMG training.

involved in Medical students training and examining for the  Deakin  university since 2014.

special interest in Training and education of  medical students and  registrars.

Other special interests include:

Presently a Principal and GP  for  the Beaufort Family Practice , she is  committed to  medical training and  will continue registrar training and medical students Placements in addition to her usual General Practice Commitments

She is also a Visiting GP for the Beaufort and skipton health services .